How to Haggle in Vietnam

Alright, confession time on the clickbait.

I’m nowhere near an expert at haggling and, however I feel like I did a pretty good job by not paying the first price offered to me lol.

When in Ho Chi Minh City, I decided to visit one of the most popular markets in Vietnam, the Ben Thanh Market.

This market is one of the earliest surviving structures in Saigon and is an important symbol of Ho Chi Minh City. It’s sells a range of different things such as local handicrafts, textiles, coffee, souvenirs as well as local food. What it also sells is a huge variety of fake/ knock off items ranging from fake electronics e.g. fake air pods, fake supreme tees e.g. supreme hoodies & supreme x louis vuitton, fake nike and adidas clothing and even fake yeezys!) The list really is endless and includes things like Gucci, Louis Vuitton, Prada, Dolce & Gabbana, Balenciaga and much more.

Come along and join me on my shopping spree as i put my haggling & bargaining skills to the test. I said it before and I’ll say it again, the vendors at the Ben Thanh Market hustle really hard, and it’s actually both impressive and inspiring to me; and honestly, they were the ones who made my experience there such a positive one. Make sure you at least visit the Ben Thanh Market when you’re in Ho CHi Minh City, Vietnam. It really is a very exciting marketplace. Grab some food if you don’t want to go on a fake market shopping spree, or simply experience its hustle and bustle if you don’t want to buy anything at all. 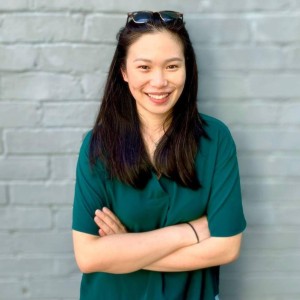 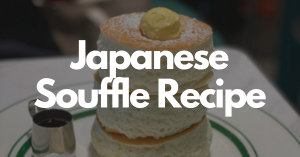 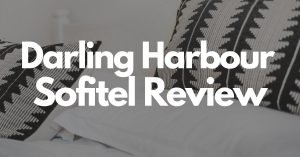 I tried out Jollibee in Hong Kong in anticipation

Came here for lunch, for the first time for a frie

Weekend things to do in Sydney! Grab a bite at @

My sister is one of those people that likes to cel

I am always down for Japanese food, and I found ou

I am always super curious about what’s available 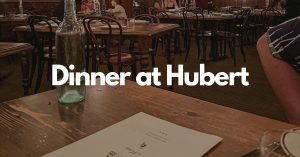 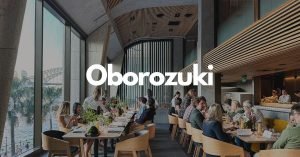